This course is an introduction to deep-learning approach with lab sessions in pytorch (python module). The goal is to understand the data-driven approach and to be able to efficiently experiment with deep-learning on real data.

Look at this drive for the slides and the material of lab sessions.

Here, you can find a list of possible projects. Feel free to interact with me. For some of them, just ask me the data, otherwise a link is provided. Of course, you can also propose a project. 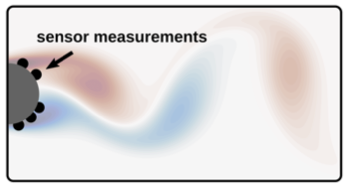 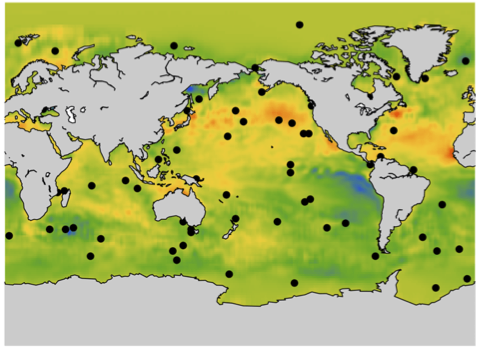 See below for more details

The datasets from this site provide different kind of measures. It is possible to consider different project. The datasets are in special format. To read it in python, you can use two python librairies:

If you use anaconda, you can install them with conda install. A notebook (quickly written) is available on the course drive (in datasets/Ocean) to show how to read the data.

You can also read them with scipy as proposed below but I don't understand the resulting data encoding. So I would not recommend it.

Several application can be considered as a project:

How to save a model to share and resume training

To resume a training process you need to restore the model in its full state, but also the optimizer. Optimizer objects (torch.optim) also have a state dict, which contains information about the optimizer’s state, as well as the hyperparameters used.

Creating state dict a model and an optimizer

You can do the same for the optimizer.

In general you don't need to look at the details yourself. You may want to save these parameters in a single file to restore your training session.

First, we can create an object to gather and store all the necessary data (parameters). And then we can write it in a file. Later we will be able to reload it.

Now we can read a file to restore the training session.